skip to main | skip to sidebar

Before and After: Living Room 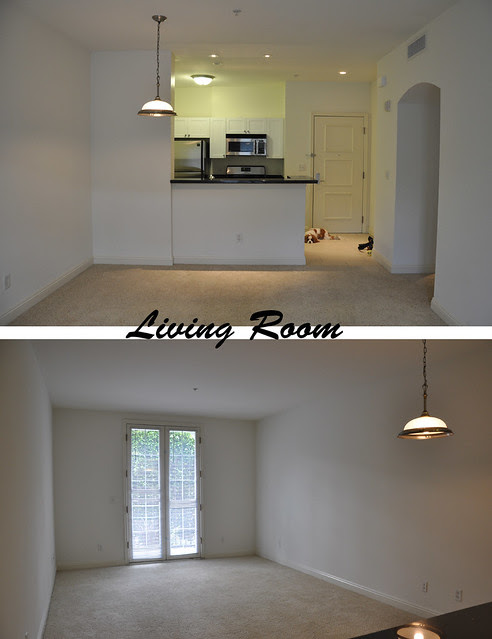 I'm moving to a new apartment in a few short weeks but somehow through all the chaos of the past 11.5 months I managed to make a cozy little home in my first ever Bach Pad. 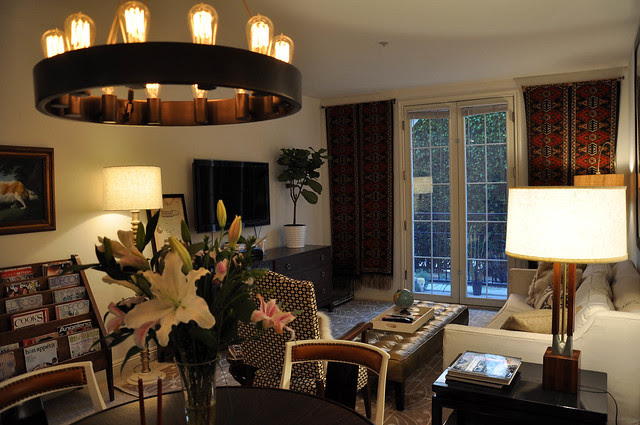 All pieces acquired and available via Empiric. 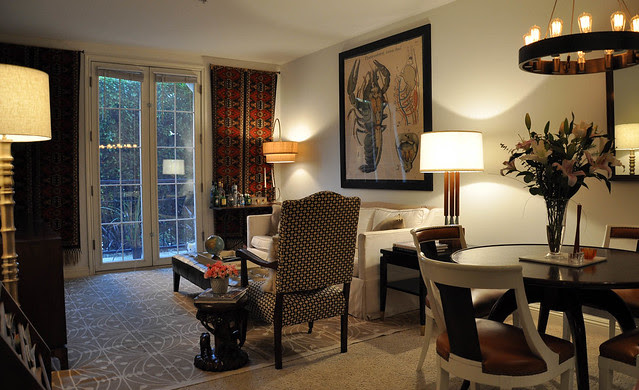 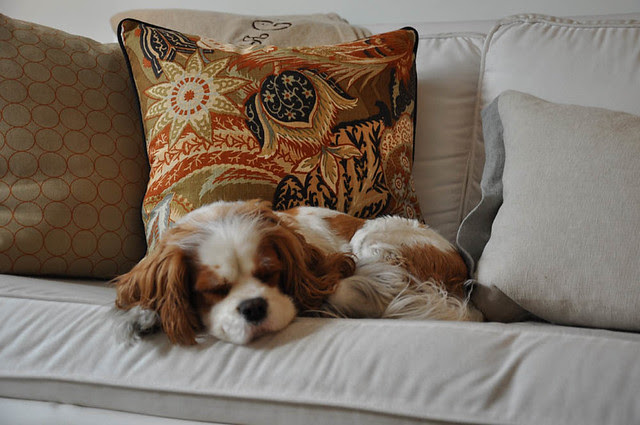 Before and After: 8 Arm Chandelier 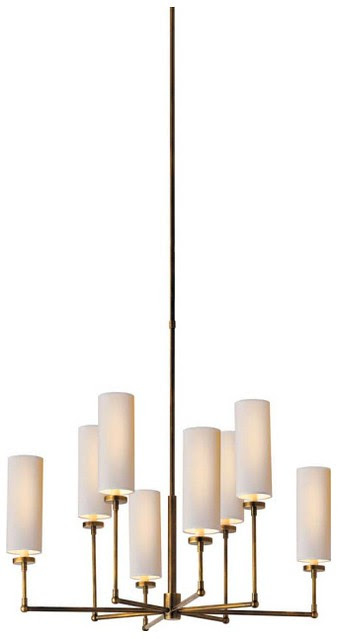 The shades on this great chandelier were anything but. At the moment of discontinue a light bulb went off.... literally. 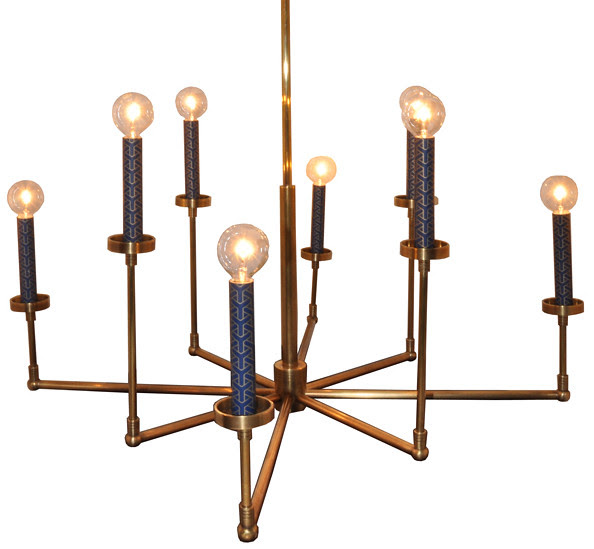 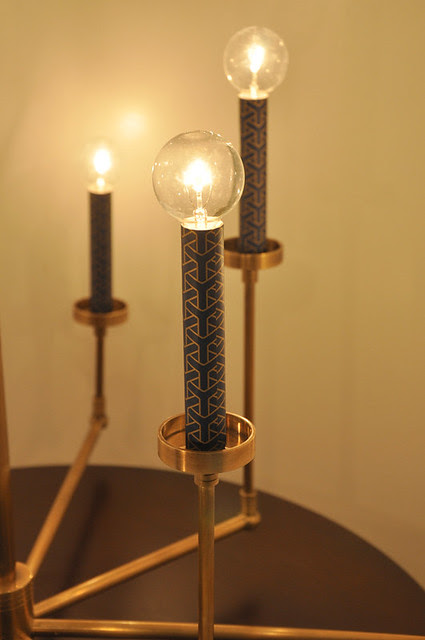 Click here for spec's and price.
Posted by Annie Crowninshield at 3:51 PM 2 comments 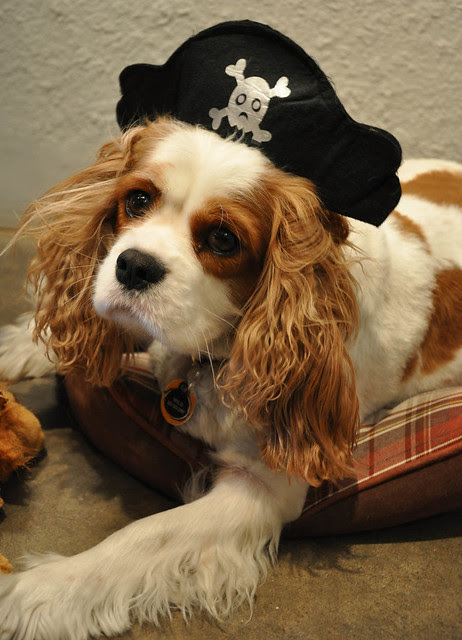 All "Hail" The Queen of Fashion 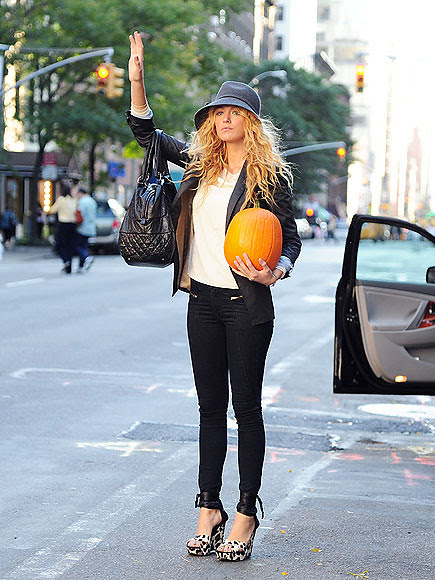 I'm finally putting the finishing touches on my new place and departing a bit from the modern aesthetic I purvey. Indian, Ace Hotel, Earthy, Awesome. I spent early Sunday morning lurking around the new issue of Lonny where I spied a couple pieces that would fit in perfectly. Such as; 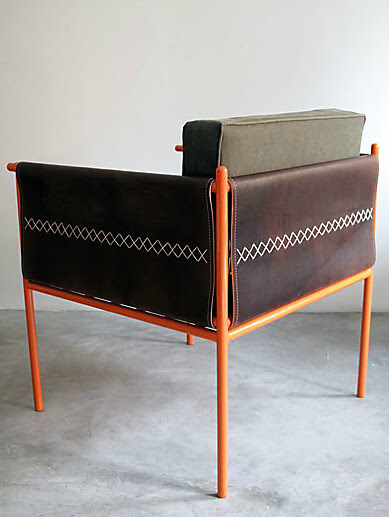 The Altamura Armchair by Casamidy.


Lonny featured it in black on black but I love the orange powder coated frame, brown leather, and olive green cushions shown here. Yum-Yum. 2 please.
I am also going gaga for flatweaves. I have a custom one on its way for my living room but wish I had seen these guys a bit sooner for inspiration (because they ain't cheap!). 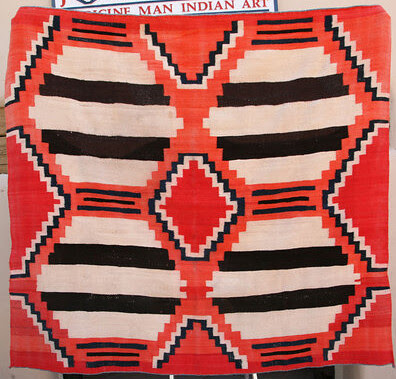 Available at Medicine Man Gallery. These ones too..... 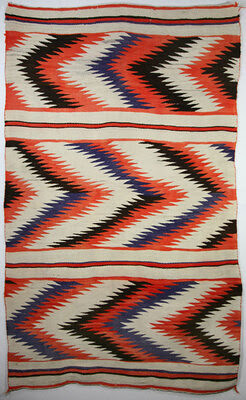 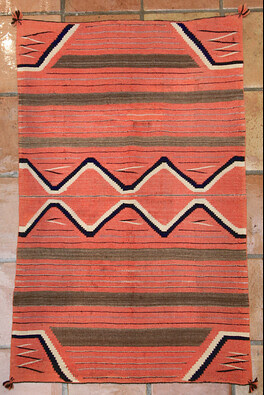 
Who hasn't been counting down the days until Target launches the Missoni collection (less than 24 hours people!!)??? Im dying over the clothes (and makeup, and scarves, and shoes...) but need the housewares too. Love these trays.... 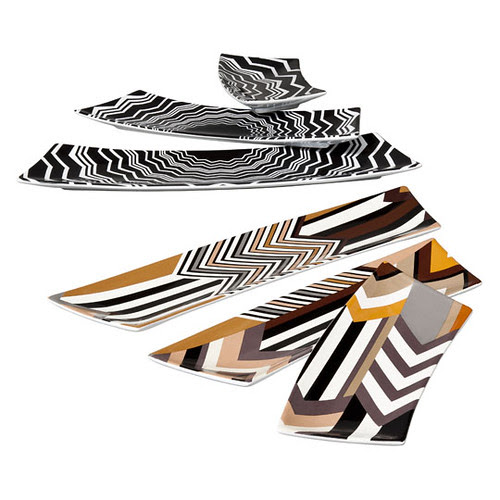 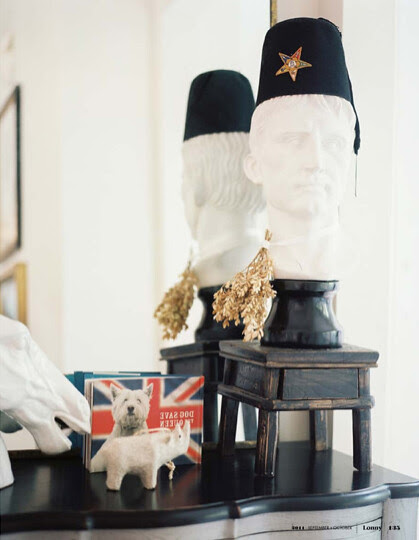 I'm really feeling the Oly bust...
I am the proud owner of a monogrammed Fez hat (story to follow someday) that I do display.... just not this prominently. Maybe I should rethink that.
There are more goodies but I have to get back to work. I did buy the most epic set of Moroccan woven drapes yesterday that are going to change my living room and my life. Pretty sure the purchase was inspired by this issue. Or the Pasadena heat after hours wandering Rose Bowl. Fingy's crossed the final product is as pretty as I am imagining. Will share pictures as soon as they're up.
Posted by Annie Crowninshield at 4:23 PM 7 comments 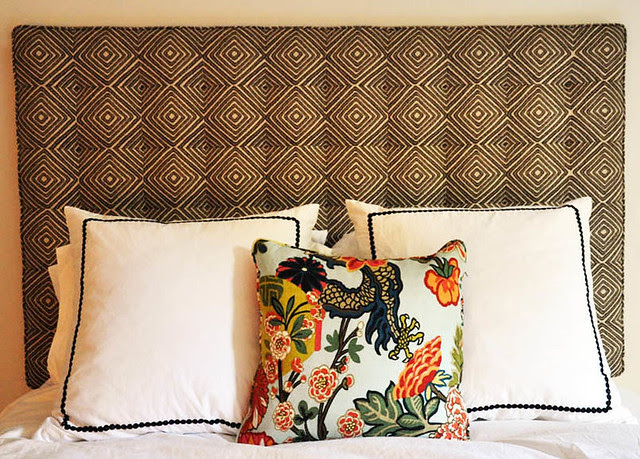 Hi gang, long time no post. I've been in a bit of transition but all good comes from change... Case in point, meet the Rossmore headboard. I recently moved into a little one bedroom apt and designing my own space made me realize what we weren't offering that a lady such as myself really needs. This bitchin' piece of furniture! Check it here.
Posted by Annie Crowninshield at 1:59 PM 4 comments 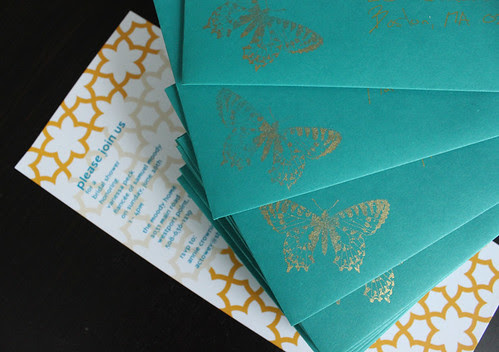 Look at the beautiful invites Dana Cordova made for our good friends bridal shower later this month. She pulled her inspiration from French Colonial Era, "a-la-Indochine". 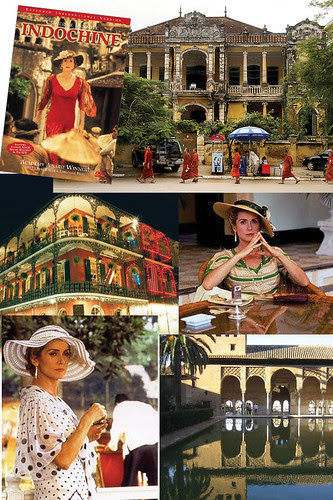